Early morning fog resulted in a delayed start of about 45 minutes. The temp was initially cold, but turned into a mild, partly sunny day with total protection of a light SSE wind. We had 29 Class C competitors, 8 Fun Class, and numerous spectators.

Chris Rossi and Jamie Beauchesne joined us this year for a bit of skiing and a head-to-head which was videod by WCAX Channel 3’s Molly Smith. The video can be seen here, click on the featured video.

Photos below provided by Bob Smith. Click here for results. Thanks to everyone that helped make the tournament a success! 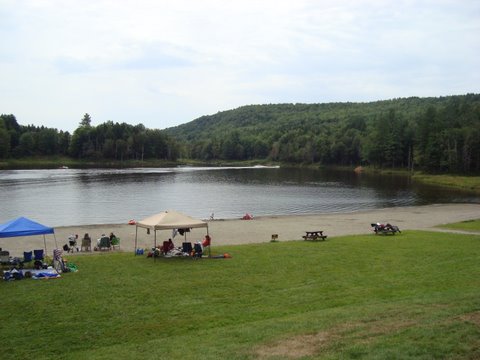 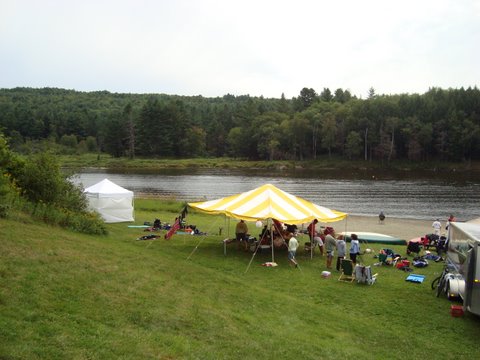 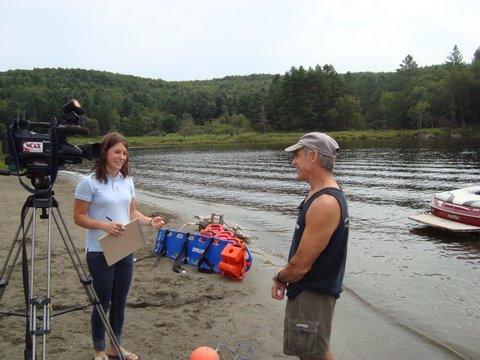 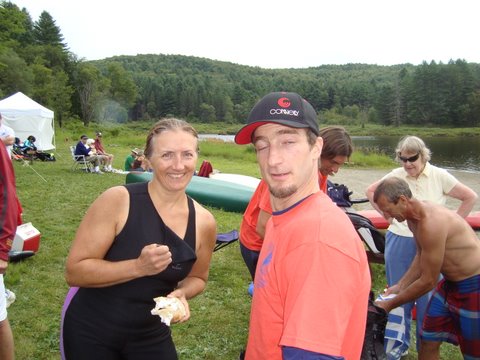 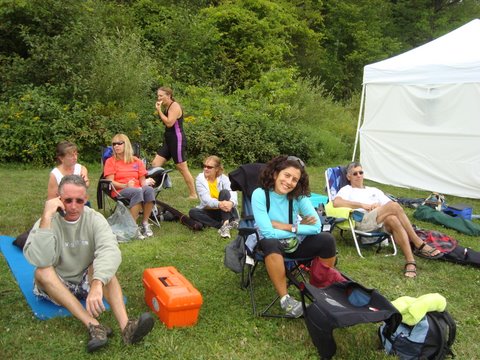 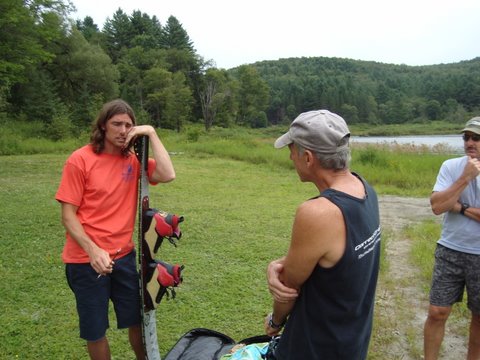 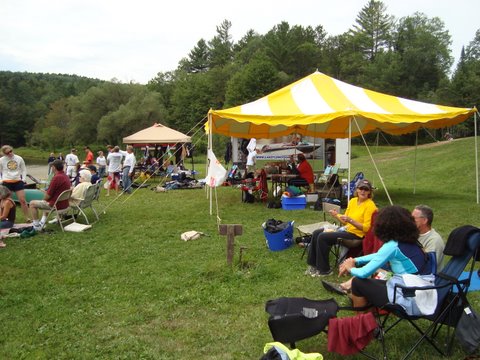 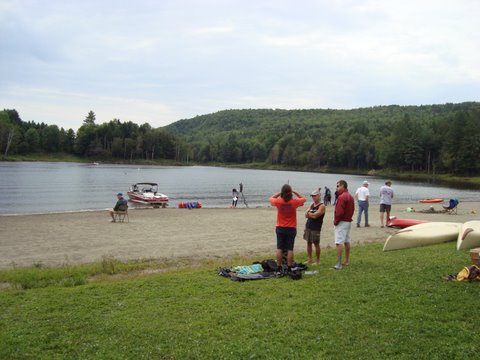 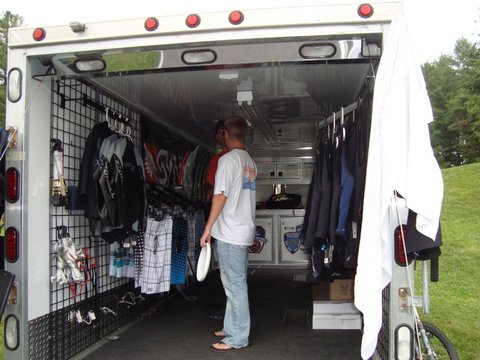 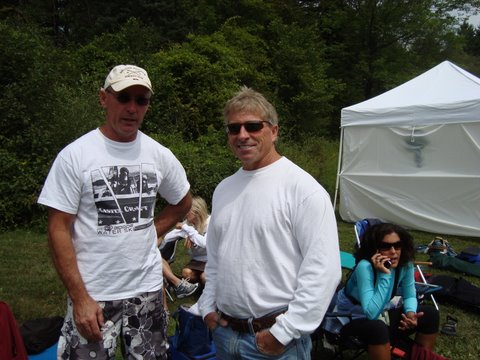 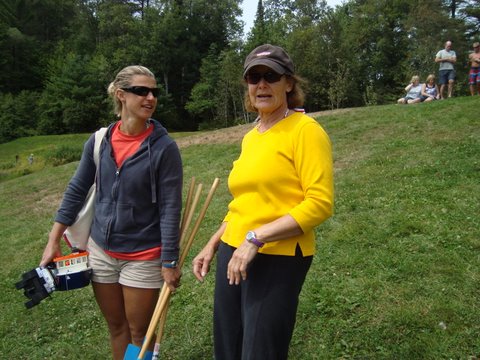 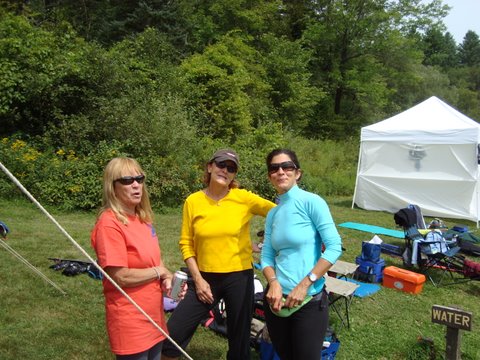 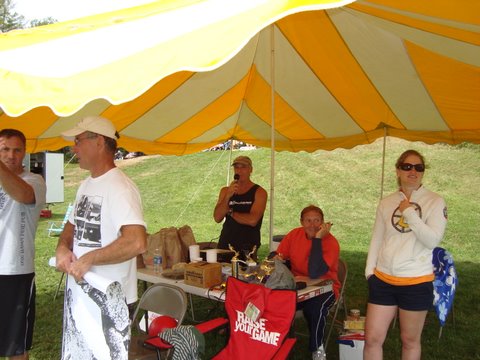 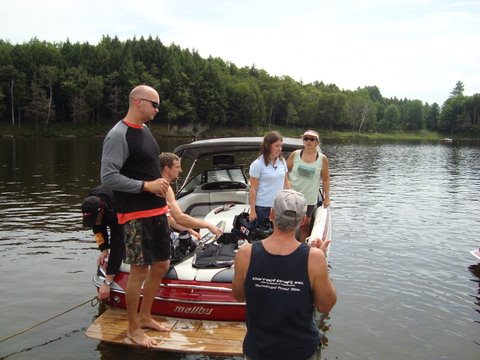 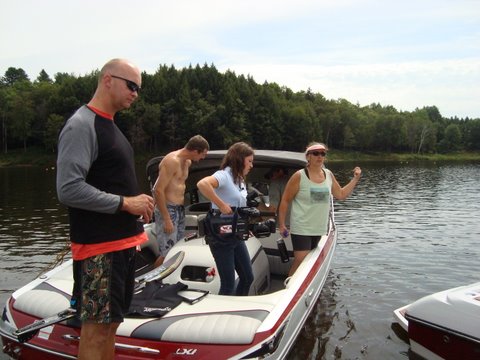 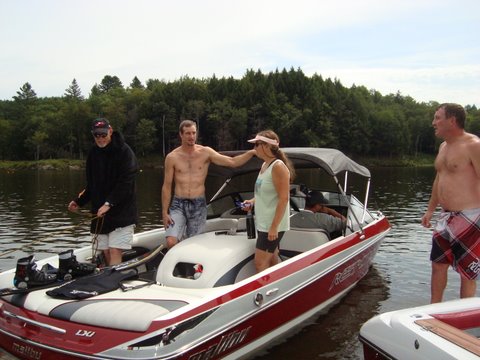 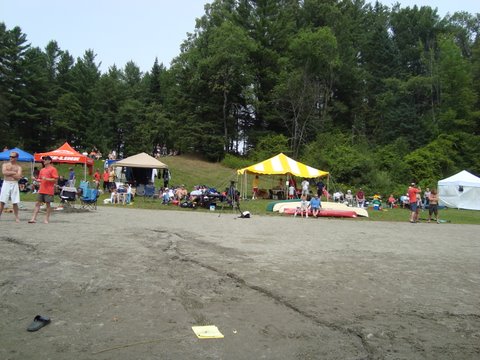 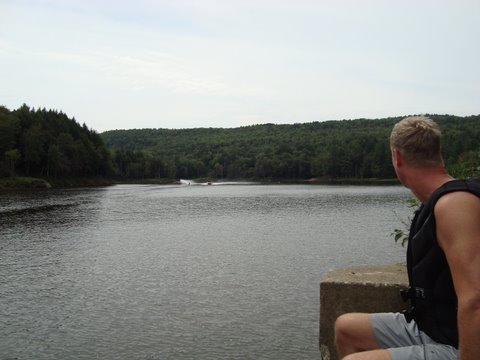 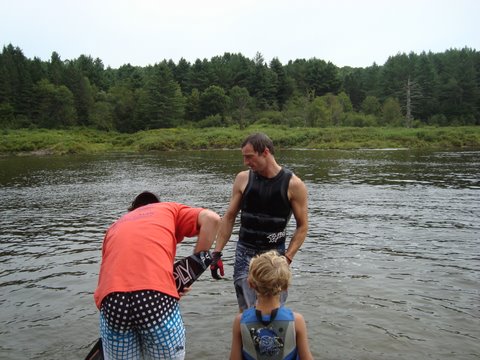