The Green Mountain Water Skiers held the last tournament at the lower water level in our “private” ski site. This year we combined our Vermont Slalom Derby and the Reservoir Dogs tournaments and renamed them The Tom Costello Classic in memory of Tom who was an avid water and snow skier. Along with USA WaterSki’s drive to generate enthusiasm among
new tournament skiers, we added the fun division for the second year and Fred Costello drummed up some competitors at INT events. We also had some local skiers who don’t traditionally ski tournaments but were friends of Tom’s. The mix of ability levels was noted to be a good reflection of Tom’s enthusiasm for skiing.

According to his Dad, Fred, Tom was a top rated pro-skier in both slalom and tricks in Florida (a tough region) and ran Palm Beach WaterSports in West Palm Beach for 5 years where he taught slalom, tricks, & wakeboard under the tutelege of Joel McClintock. He was also 1/3 owner of a ski house with Topher Sharp at Lago de Sol in Lake Worth, Florida. Bruce and Donna Epstein and Alan Rossi visited him many times while in Florida. He was Waterski Director at Camp Lochern in Fairlee, VT for 10 years, and was instrumental in securing two tournament boats per year there. On the snow, he made it to the Junior Olympics in both Slalom and Giant Slalom.

Photos from the tournament are sized and not touched up. (First two photos are actually from Jamie Beauchesne clinic Aug. 1st.) 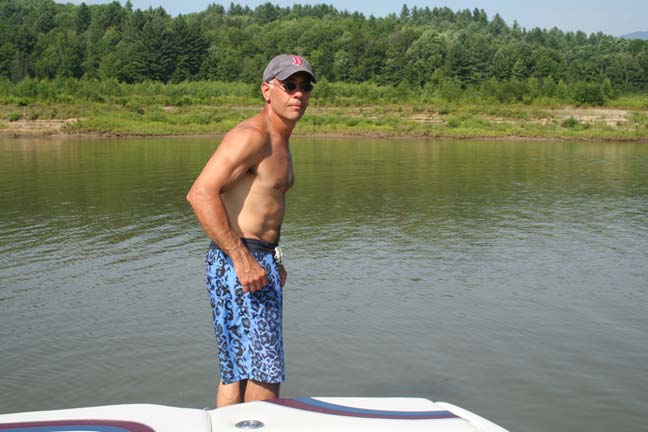 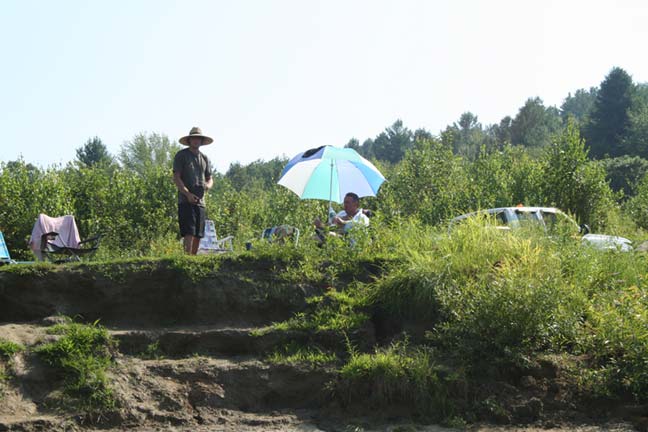 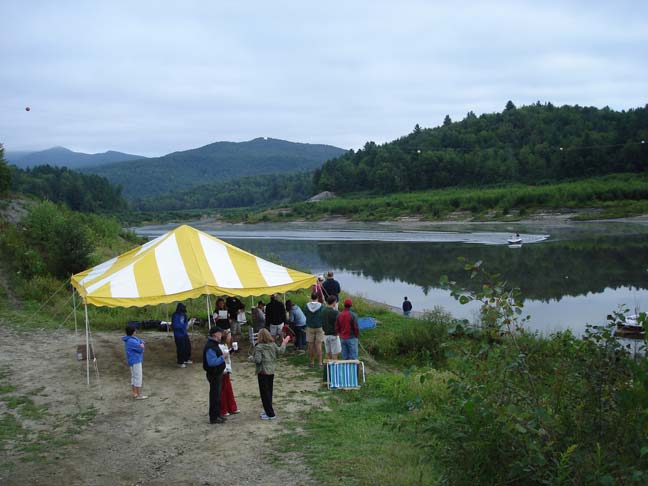 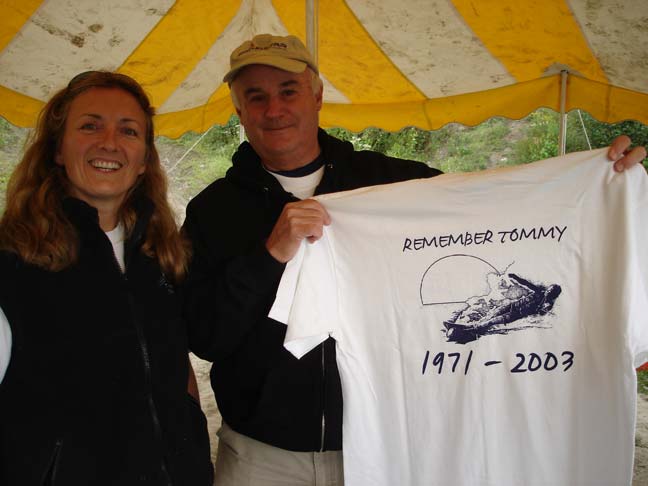 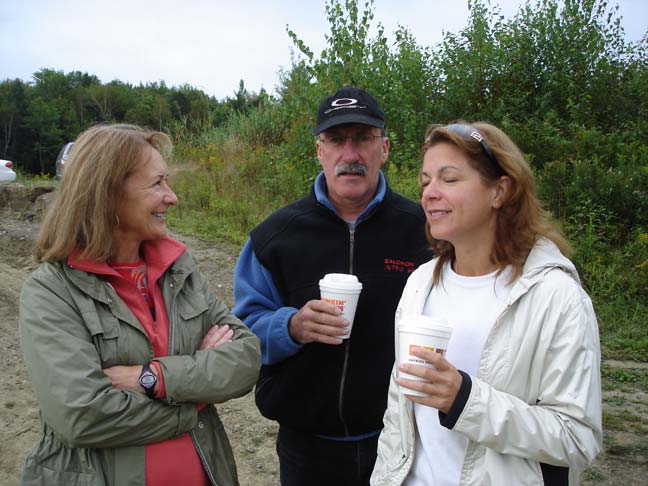 Gary not looking quite awake. 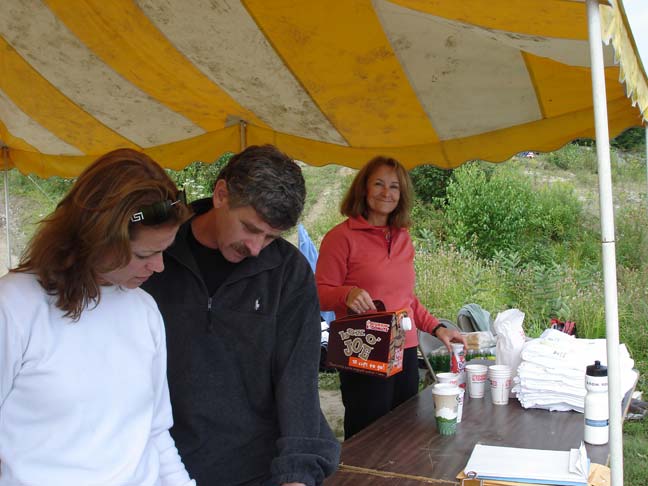 Valerie brought the box of Joe. 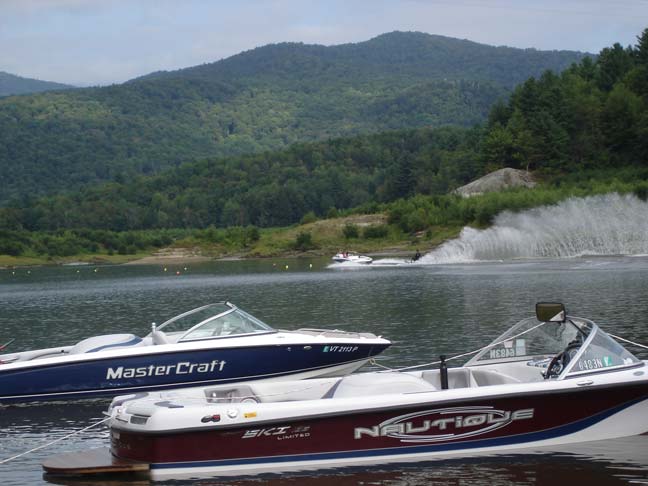 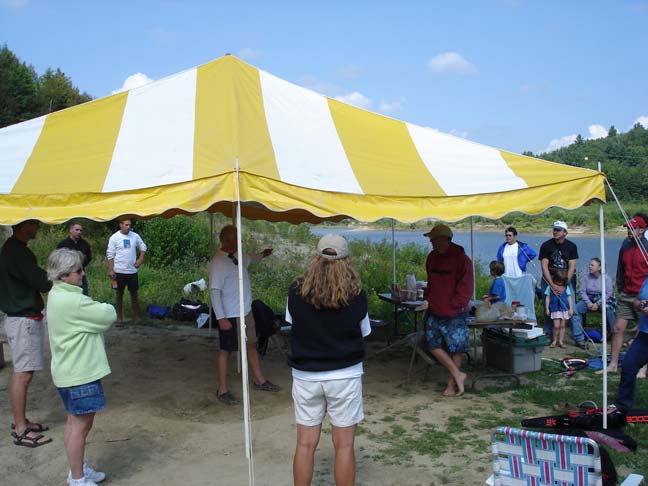 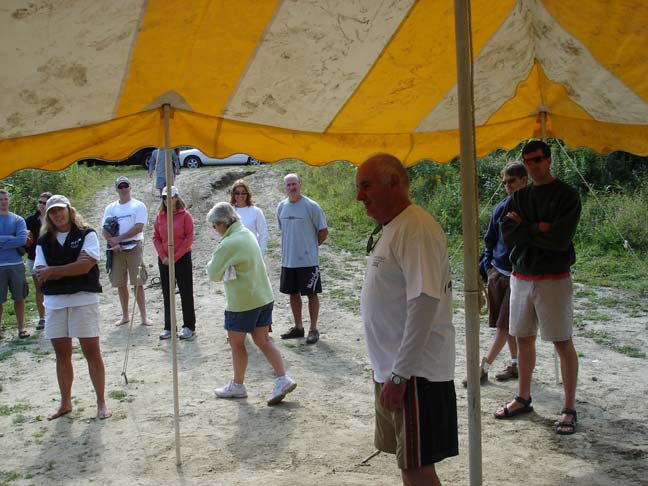 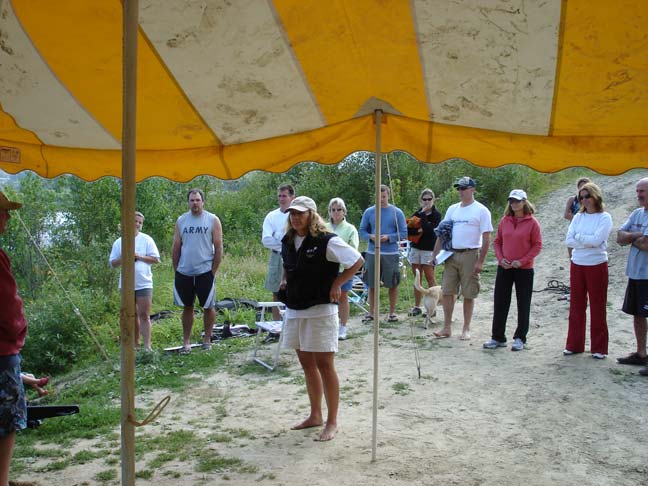 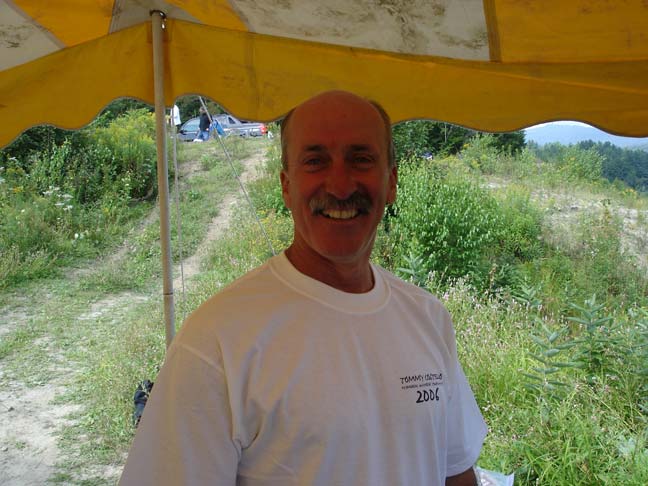 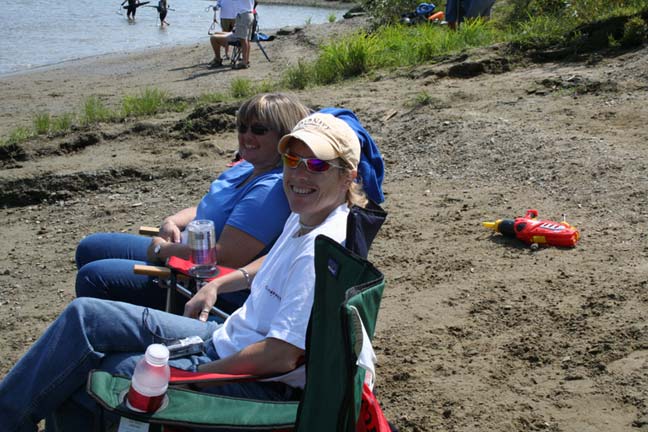 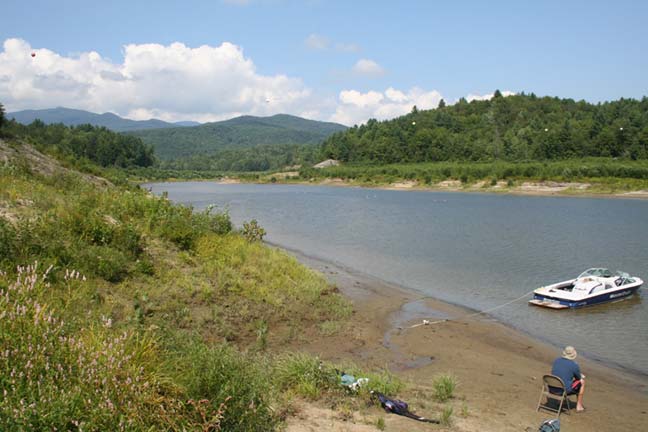 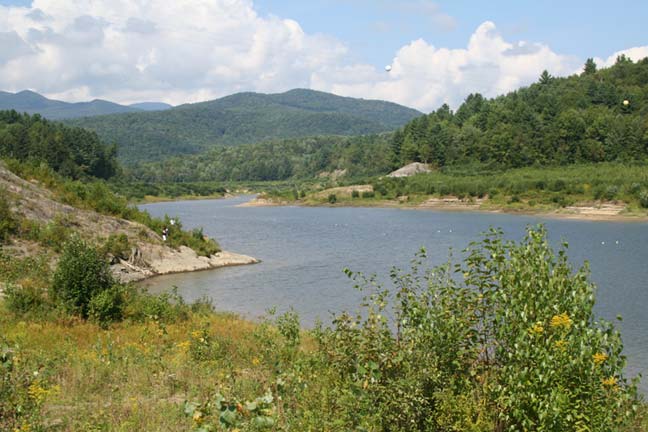 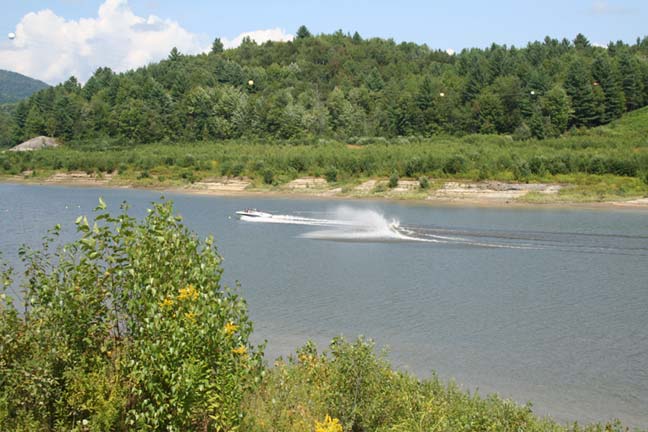 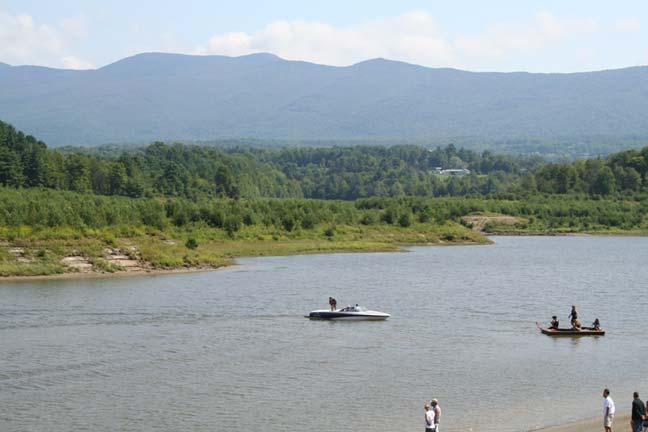 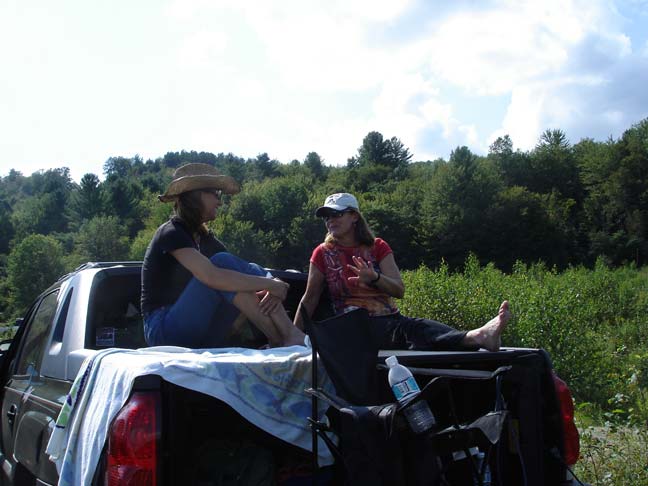 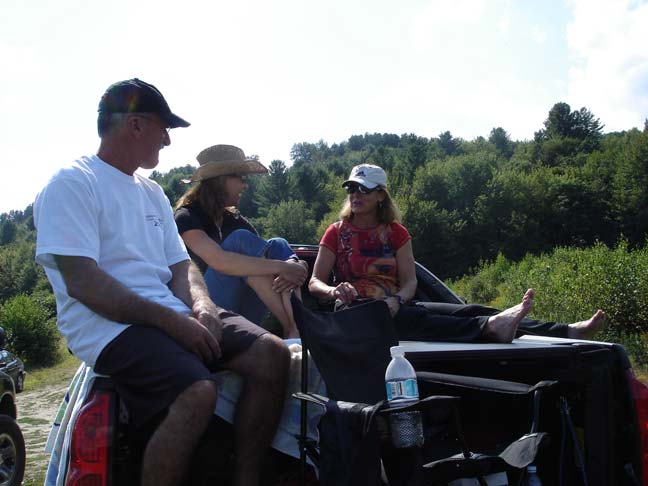 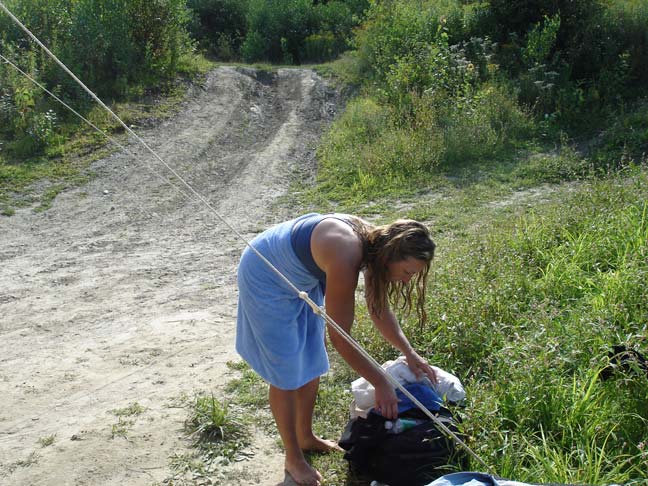 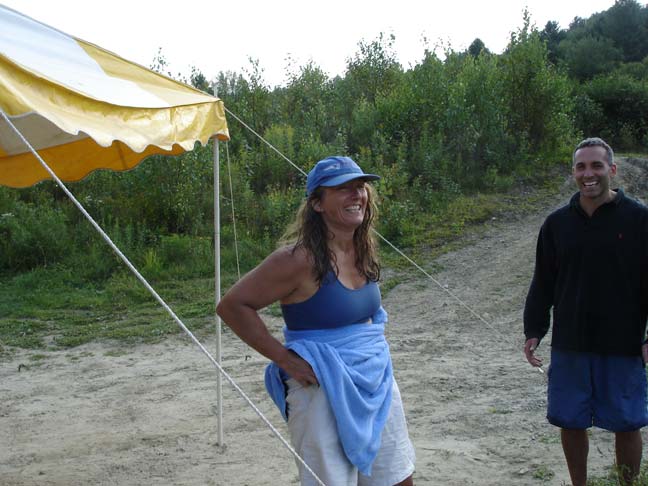